Yebisu International Festival for Art and Alternative Visons 2023 will launch the "Commission Project," for which four Japan-based artists are selected to create and present commissioned video works as products of the new festival. Yu ARAKI, HAYAMA Rei, KIM Insook and OKI Hiroyuki were chosen by a team of expert judges from Japan and abroad, and each of them will present a new work at the Tokyo Photographic Art Museum’s exhibition room on the 3rd floor. During the exhibition period, one of these four works will further be selected for a Special Award. 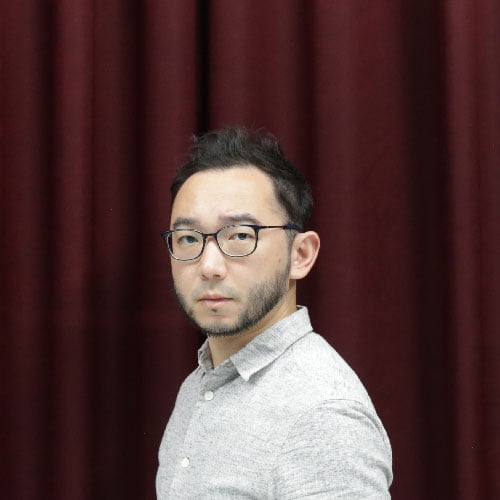 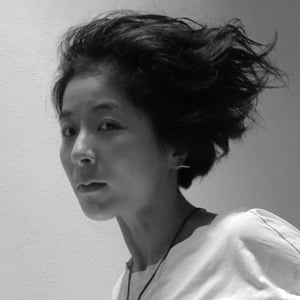 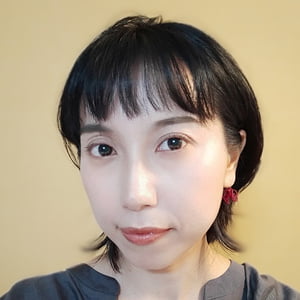 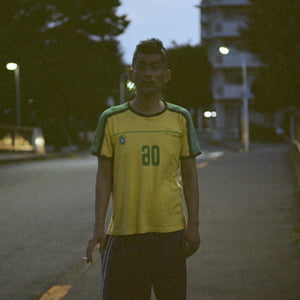 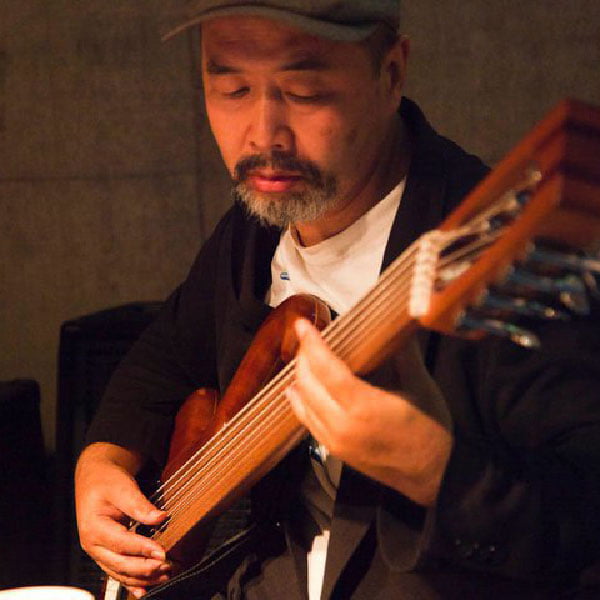 Media artist, specially appointed professor at Tokyo Zokei University, and visiting lecturer at the Department of Intermedia Art and Science of Waseda University. Graduated from Tama Art University, and studied in Lee Ufan's class. Was a SfCI researcher at Carnegie Mellon University (97-99). While presenting post-minimal works, he was involved in the activities of the Video Gallery SCAN, and was a jury member for open-call exhibitions. He exhibited at Artists Today, the 1st Yokohama Triennale (Kanagawa, 2001), Transmediale (Berlin, 2008), etc. He was selected for the 16th Bijutsutecho Art Criticism Award Honorable Mention, and has been writing for Leonardo (MIT Press), InterCommunication (NTT Publishing), etc. 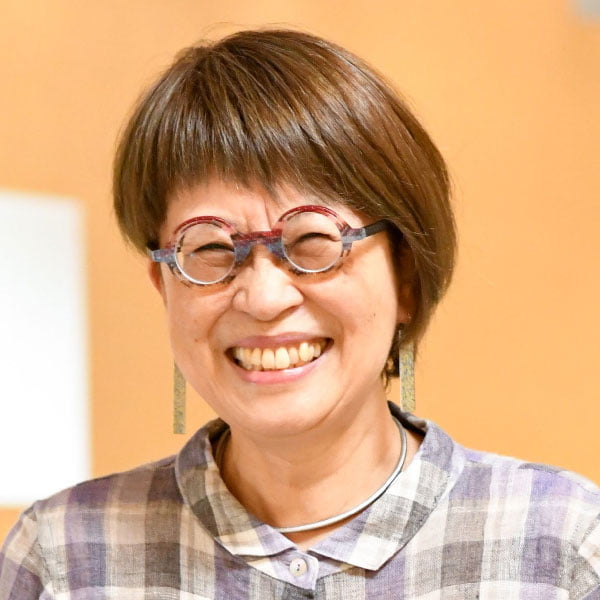 Professor at the Department of Art Studies, Faculty of Letters, Meiji Gakuin University in Tokyo, Japan, specializing in film studies. Published writings include “Hitchcock’s Trilogy: A Logic of Mise-en-Scène” (Endless Night: Cinema and Psychoanalysis, Parallel Histories, 1999), “Reading as Woman: The Collaboration of Ayako Wakao and Masumura Yasuzo” (Reclaiming the Archive: Feminism and Film Theory, 2010), "Occupation and Memory: The Representation of Woman's Body in Postwar Japanese Cinema" (The Oxford Handbook of Japanese Cinema, 2014), and "Kinuyo and Sumie: When Women Write and Direct" (Tanaka Kinuyo: Nation, Stardom and Female Subjectivity, 2018), and “Shiraito Redux: Text, Body, Desire from Kyoka to Mizoguchi” (A Companion to Japanese Cinema, 2022).

Born in 1987. Curator at Yamaguchi Center for Arts and Media [YCAM], Japan. In 2012, after graduating from the Jakarta Institute of Art, he joined ruangrupa (and later on as Gudskul Ekosistem) until his departure to Japan in 2019. His curatorial, teaching, and research activities in recent years started to shift to the intersection between art, education, and community engagement. In 2017, alongside several curators in Jakarta, Semarang, and Surabaya, he co-founded a curatorial collective called KKK (Kolektif Kurator Kampung /Urban Poor Curator). Apart from that, he still devotes himself to independent research and collaborative projects abroad. He lives and works in Yamaguchi, Japan. 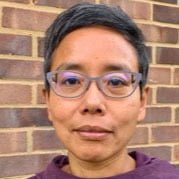 Writer, curator and teacher. Her work mainly revolves around the de-westernized and decentered histories and genealogies of cinematic arts; avant-garde legacies in Southeast Asia; forms of potentiality and future-making in contemporary artistic and curatorial practices; and the aesthetics and circulation of video works, art and independent films in, around, and related to Southeast Asia. Professor of Cinematic Arts at the University of Westminster, where she co-directs the Centre for Research and Education in Arts and Media. 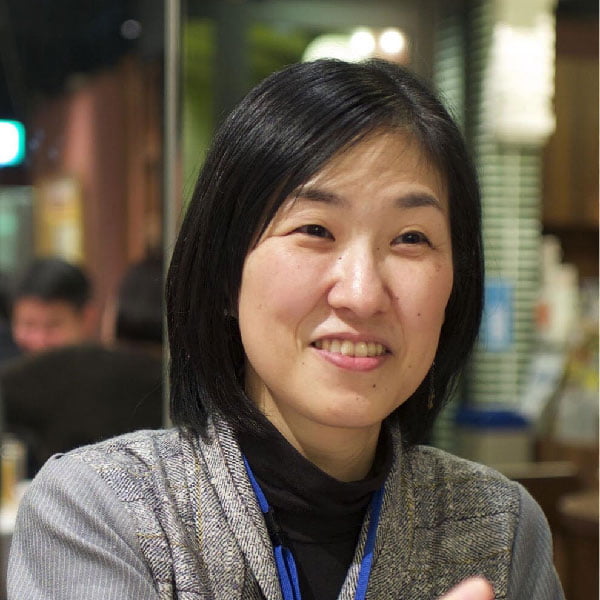