The Yebisu International Festival for Art & Alternative Visions is an international festival of art and images that combines exhibitions, screenings, live performances, and talk sessions, and has taken place annually since 2009. As is symbolized by the open frame of the brackets in its logo, the festival seeks a multiplicity of responses to visual media while revitalizing the field from an interdisciplinary perspective. Currently in its tenth year, it has evolved into a platform where a rich variety of artists, guests, and programmers (over 840 to date) can gather to share opinions with participants regarding how best to fruitfully nurture and sustain the development of visual expression and media. 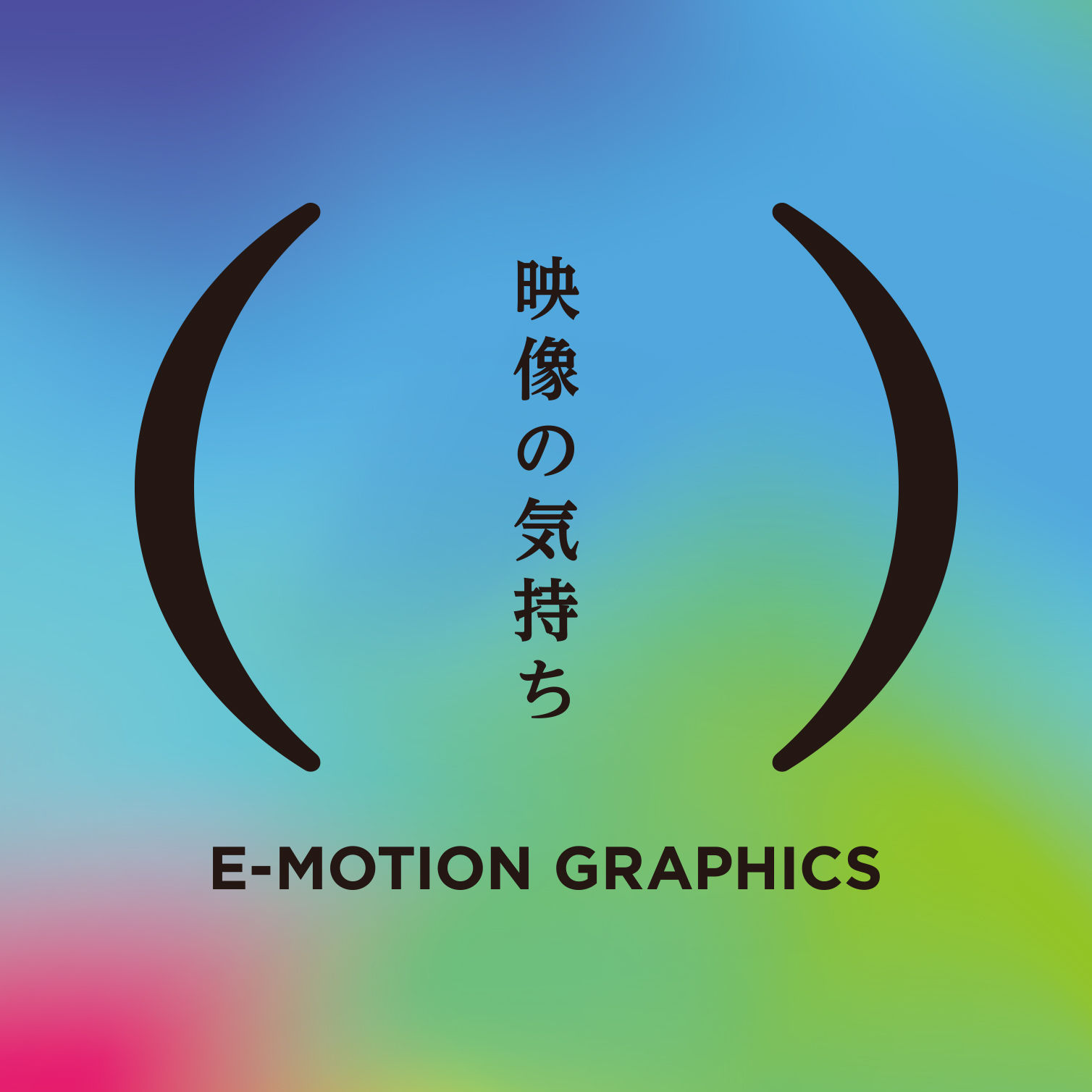 ‘Art does not reproduce the visible; rather, it makes visible’. As these words by the painter Paul KLEE confirmed, art stimulates the viewer by making the invisible visible, generating fresh dialogues. In the meantime, photography and various projected images, born out of the evolution of optical technologies, have made not only the invisible, but also what does not really exist, visible. The director Georges MÉLIÈS, in a manner typical of cinema in its formative years, would project his films as part of his magic shows, and the exploration of visual tricks in his works made him a pioneer of modern special effects. Due to cinema’s ability to faithfully reproduce the real world, certain early viewers saw it as something akin to witchcraft or occultism. This, however, is no longer the case in our 21st century, when projected images have come to form an integral part of everyday life. No one finds them magical or supernatural, nor are they mistaken for reality anymore. If anything, the overabundance of images today makes it difficult to determine which representation truly corresponds to reality.

A projected image illuminates the world with its light, whilst it characteristically makes us aware of those aspects of reality which elude visualisation. Taking this latent feature of projected images – ‘the invisible’ – as its general subject, the 10th Yebisu International Festival for Art & Alternative Visions will consider the history of how projected images have been perceived in order to identify their future possibilities by unpacking ‘the invisible’ in the contemporary world.